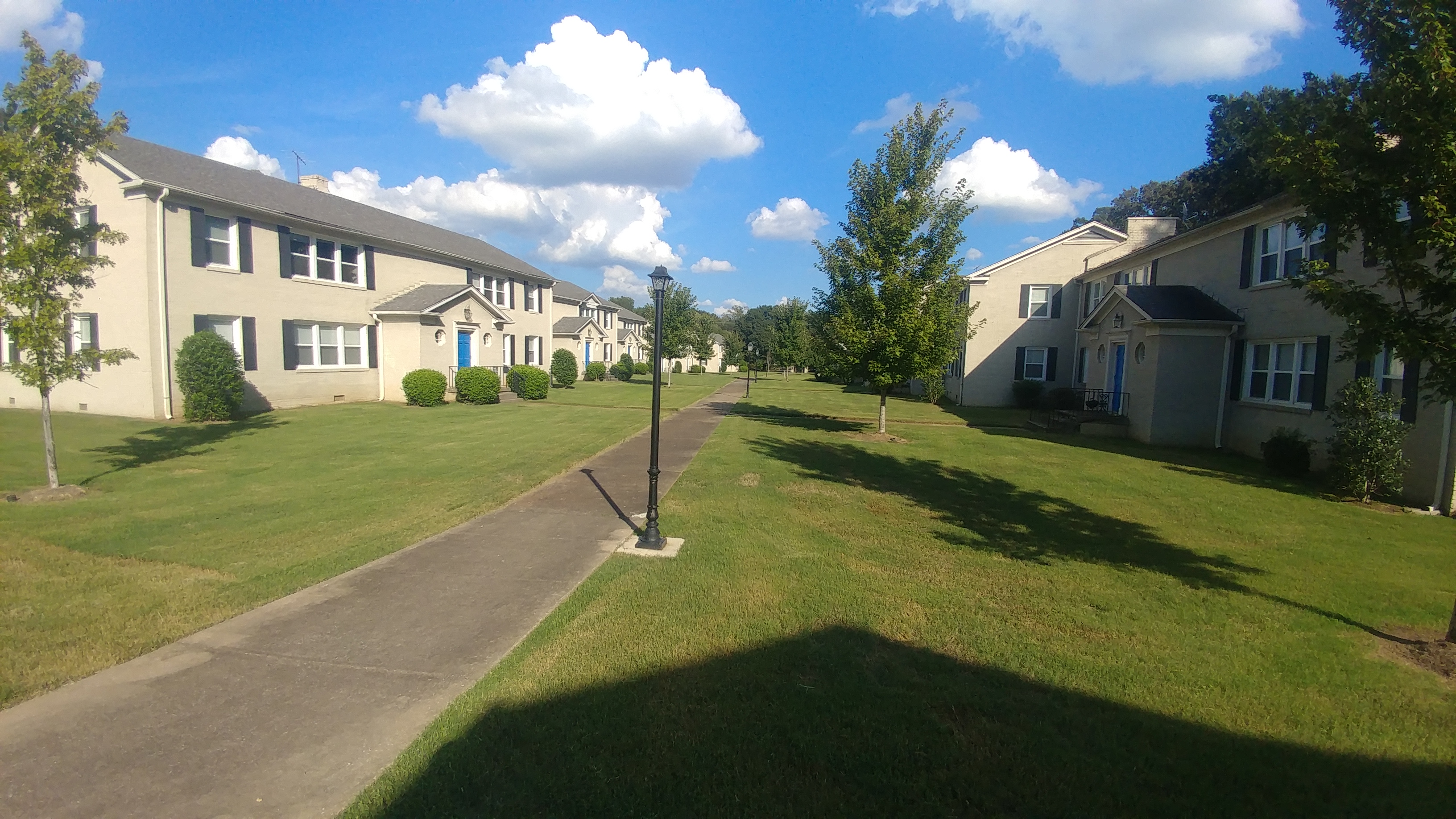 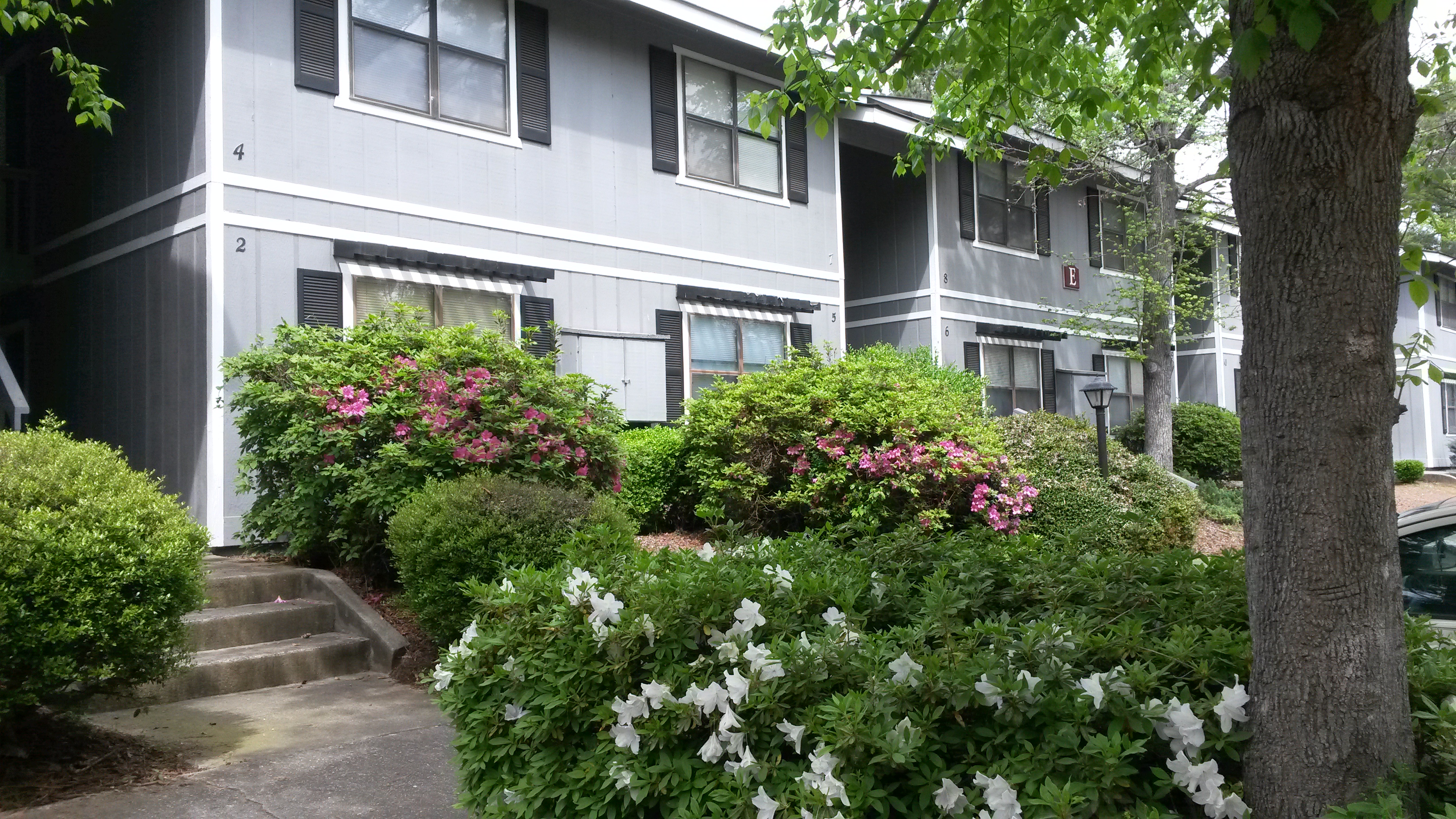 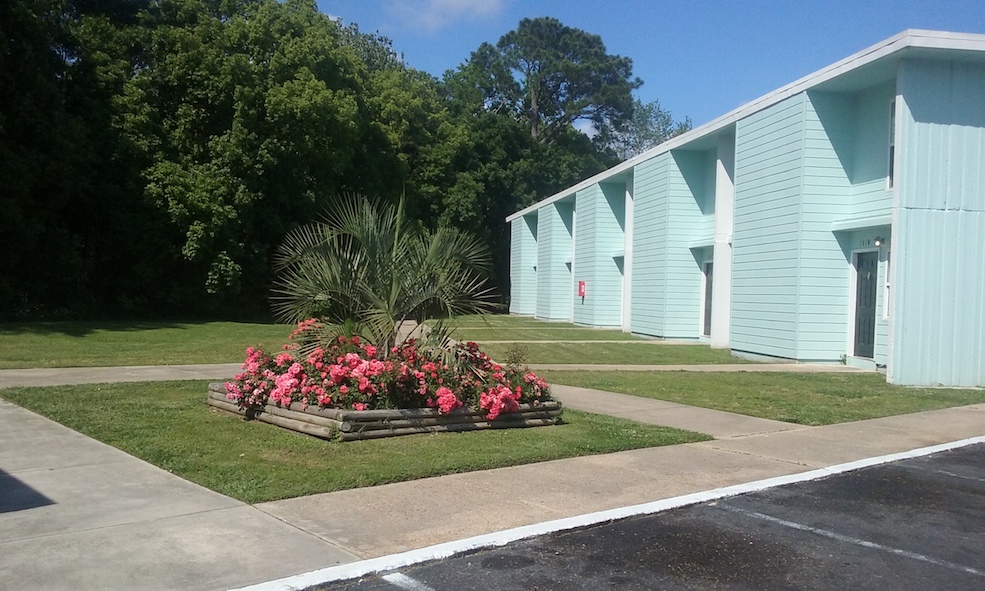 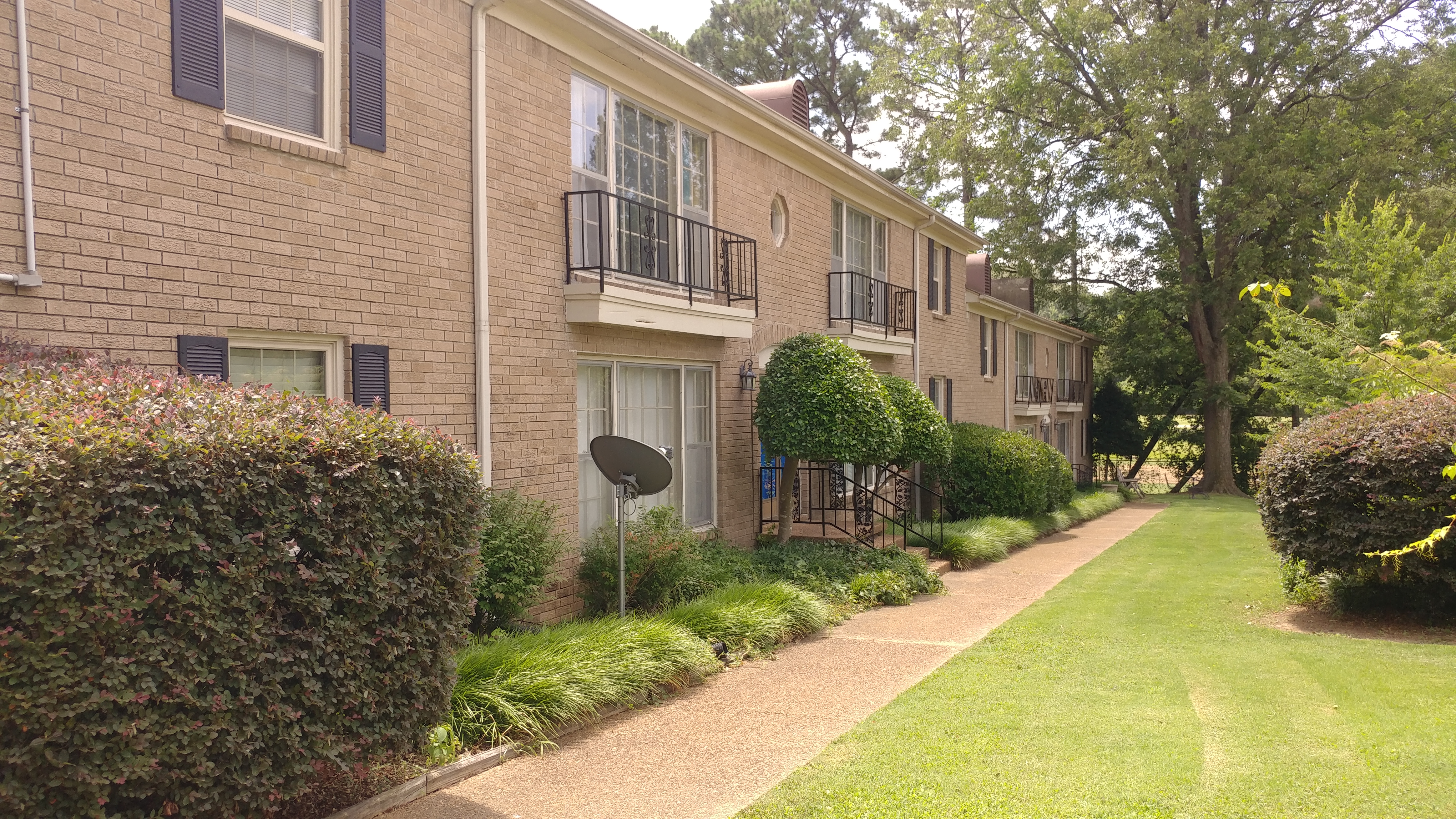 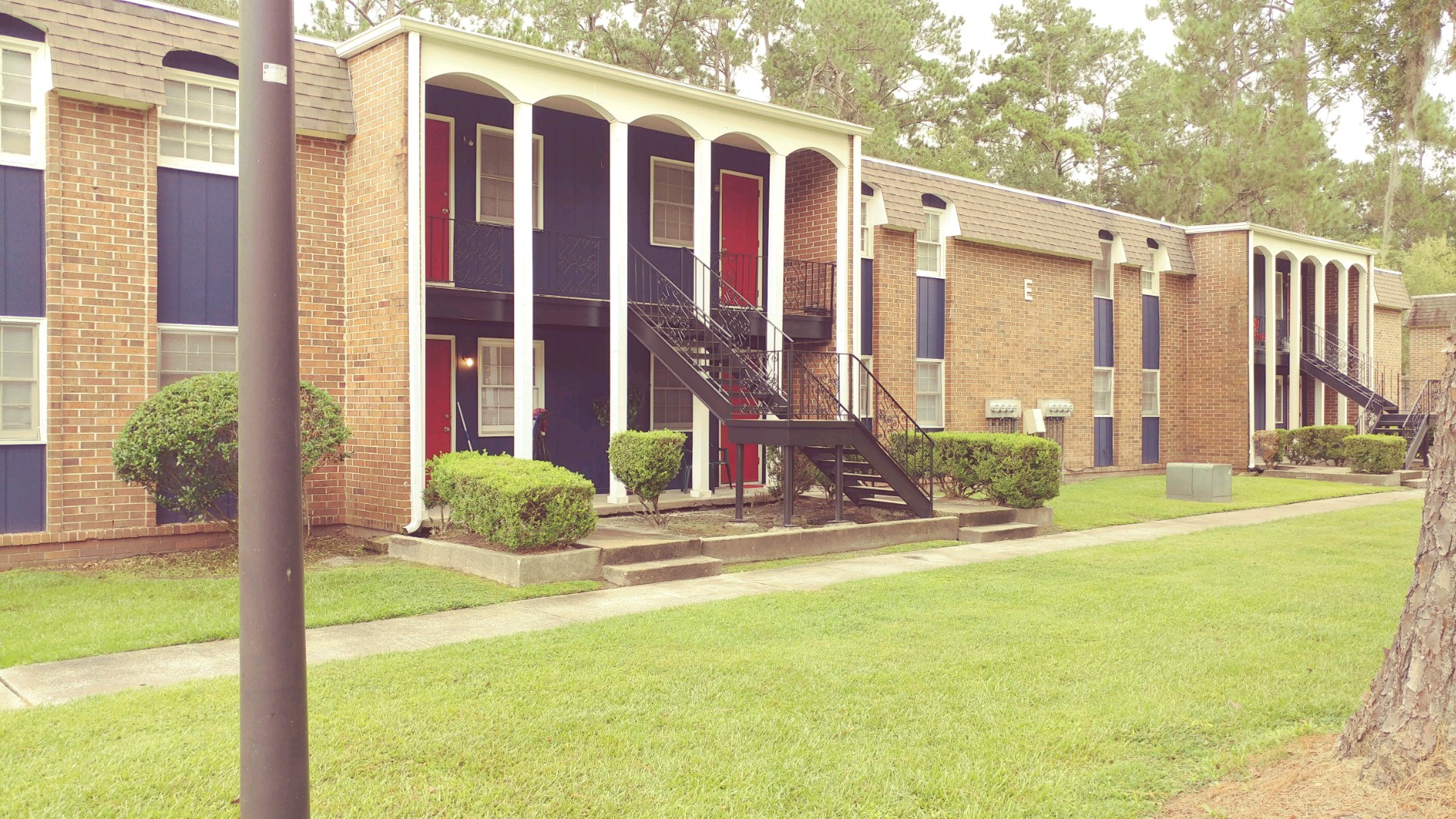 lissa furthered her career working in a real estate office and later as a loan officer prior to returning to the property management field working as a manager for Sawyer Realty Holdings, LLC.

In 2009, Melissa first began her affiliation with Robert Dominy when his company took over the management of the property which she was managing, the 184 unit Waters Edge in Pensacola, Florida.  Melissa was consistently among the company leaders in vital categories such as NOI growth, average rent growth, delinquency rate and in occupancy.

As a result of her outstanding accomplishments, she grew within the company to become a multi-site manager.  And later, she built upon that success to become the National Special Projects manager, reporting directly to Robert Dominy.

In 2015, as a result of her impressive accomplishments and long standing relationship with Chasseur ownership, Melissa was offered the opportunity to join Chasseur.  She now serves at Gulf Coast Regional Vice President.  She also works as National Acquisitions Specialist.